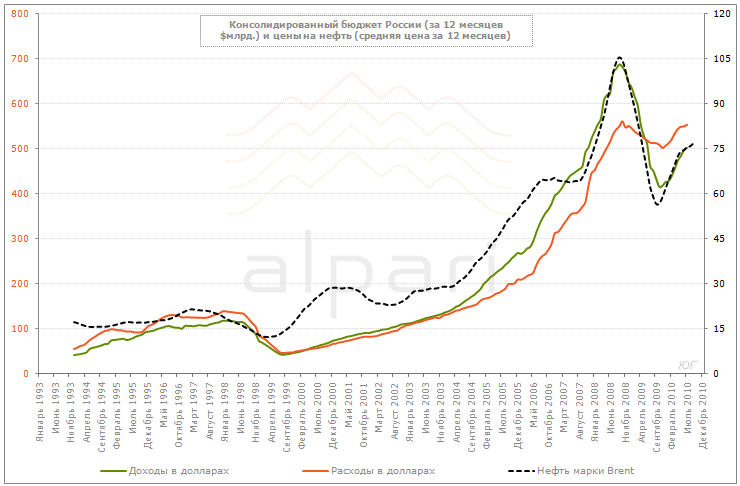 Introduction
The U.S. Geological Survey (USGS) recently assessed the undiscovered oil and gas potential of the Timan-Pechora Basin Province in Russia as part of the USGS Circum-Arctic Oil and Gas Resource Appraisal program. Geologically, the Timan-Pechora Basin Province is a triangular-shaped cratonic block bounded by the northeast-southwest trending Ural Mountains and the northwest-southeast trending Timan Ridge. The northern boundary is shared with the
South Barents Sea Province (fig. 1). The Timan-Pechora Basin Province has a long history of oil and gas exploration and production. The first field was discovered in 1930 and, after 75 years of exploration, more than 230 fields have been discovered and more than 5,400 wells have been drilled. This has resulted in the discovery of more than 16 billion barrels of oil and 40 trillion cubic feet of gas. Geologic Definition of Assessment Units
The USGS defined the Domanik-Paleozoic Total Petroleum System in the Timan-Pechora Basin Province. Several petroleum source rocks are postulated to be present, including source rocks in Ordovician, Silurian, Devonian, Carboniferous, and Permian strata; of these, the Middle
Devonian Domanik Formation is the most important petroleum source rock.

Three assessment units (AU) were defined geologically and encompass the foredeep and platform areas of the province (fig. 2). The Northwest Izhma Depression AU (fig. 1) is defined to include potential reservoirs within the northwestern part of the province, where reservoir rocks
and source rocks mainly range from thin to absent on the platform; this AU was not quantitatively assessed. The Main Basin Platform AU (fig. 1) encompasses all traps and reservoirs in the central part of the province, an area that is characterized by a complex tectonic and structural history. The Foredeep Basins AU (fig. 1) is defined to include reservoirs and traps within the foredeep basins of the Ural orogenic belt in the eastern part of the province. Each of the latter two AUs was evaluated in its entirety for undiscovered, technically recoverable oil and gas resources, but the assessment results reported here (table 1) are only for those portions of each AU that are north of the Arctic Circle.

Resource Summary
The estimated means for conventional resources in portions of the Main Basin Platform AU and Foredep Basins AU north of the Arctic Circle are 1,668 million barrels of oil (MMBO), 9,062 billion cubic feet of natural gas (BCFG), and 204 million barrels of natural-gas liquids (MMBNGL) (table 1). Nearly all of the undiscovered conventional oil resources are estimated to be in the Main Basin Platform AU, and 60 percent of the nonassociated gas is estimated to be in the Foredeep Basins AU. Volumes of gas potentially in a basin-centered gas accumulation in the Foredeep Basins AU were not assessed.