No account? Create an account
Facebook Twitter Google
24.06.2011
The U.S. population is now 311.6 million or roughly 4.5% of the world's population (6.9 billion). Oil producing nations produce 85.4 million barrels of crude oil per day. The world presently consumes 85.8 million barrels per day. There is a shortage of 400,000 barrels of oil per day.

If every nation in the world was consuming oil at the same rate, then the U.S. should be consuming 3,856,614 barrels per day (calculated by multipying the total world's oil consumption of 85.8 million barrels by 4.5%). However, in actuality the U.S. actually consumes 19.5 million barrels of oil per day, or roughly 23% of total world oil consumption. 71% of the oil consumed by Americans is used for transportation--just for getting around or transporting things in our cars, trucks, buses, trains, ships and planes.

If we replaced just 10% or 25.4 million of our passenger vehicles with hybrids and electric vehicles or converted those vehicles so they could run on natural gas (a fuel we have in abundance, and sufficient enough to last os 100-200 years), reduced highway speed limits to 55 mph, improved gas mileage per gallon only 3-mpg, and drivers took public transportation or mass transit, we could reduce imported oil by approximately $40-45 billion per year (assuming a price of $90 per barrel of oil). 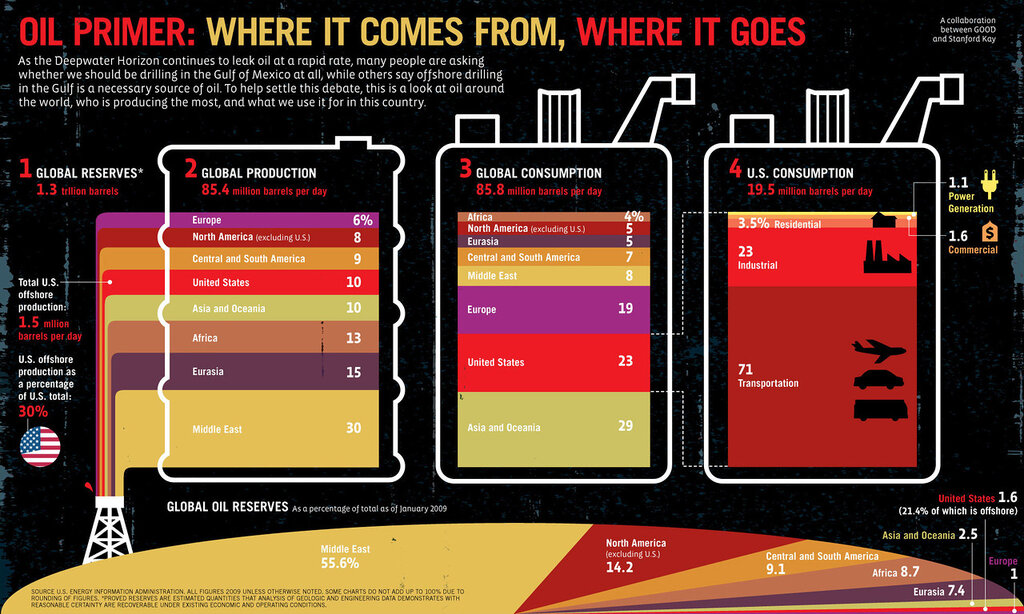 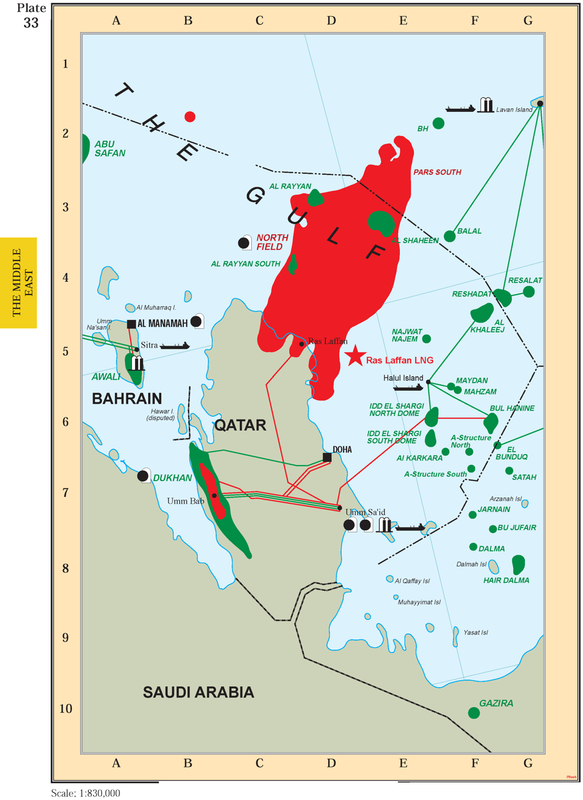 BAPCO, wholly owned by the Government of Bahrain, is engaged in the oil industry including exploration and prospecting for oil, drilling, production, refining, distribution of petroleum products and natural gas, sales and exports of crude oil and refined products.
The company owns a 250,000 barrel-a-day refinery, storage facilities for more than 14 million barrels, a marketing terminal, and a marine terminal for its petroleum products.