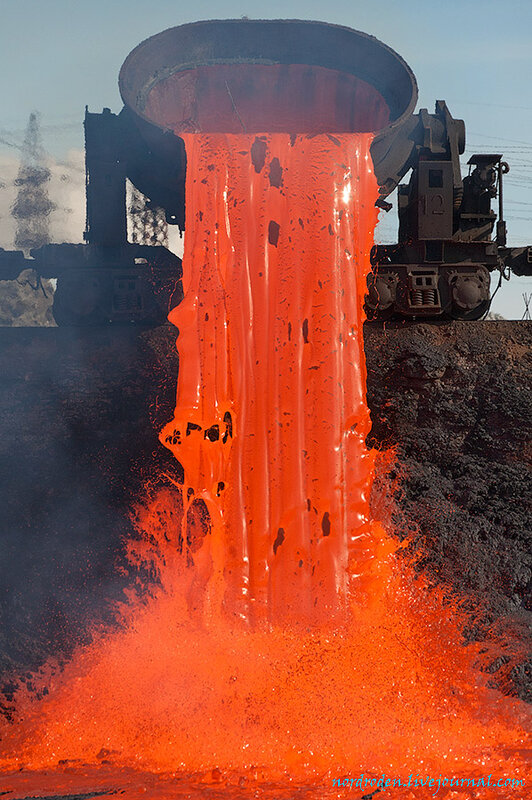 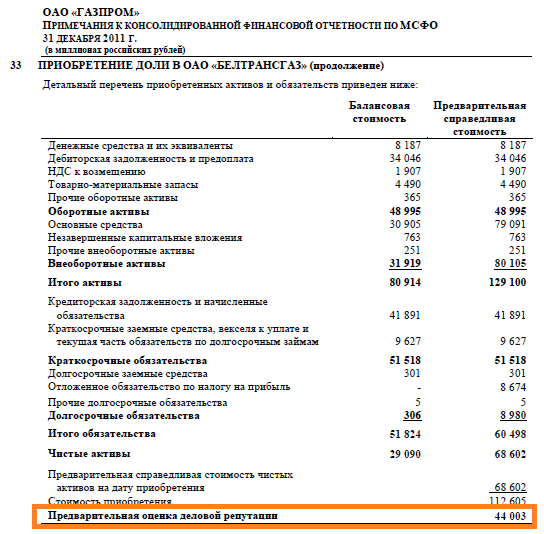 Еще вопросы есть?)) Реально круто впарить за полтора ярдов деловую репутацию БТГ при полученных убытках в 300 млн долларов за 2011 год.Не политическая сделка ни разу ога))
http://iva-dim.livejournal.com/615096.html
The islands of the Caribbean basin are predominantly net energy importers, with the exception of Trinidad and Tobago, which is a major exporter of liquefied natural gas (LNG). Venezuela provides a sizable amount of crude oil and refined products to its Caribbean neighbors at below-market prices and with favorable financing terms under the Petrocaribe initiative. Some islands are important centers for oil refining and storage, due to their proximity to the U.S. market.

Trinidad and Tobago contains the majority of the Caribbean's oil production. Most of the oil production and exploration is focused offshore, but the government has been encouraging field development onshore as well. In 2011, the country produced 135,000 barrels per day (bbl/d) of oil, of which 92,000 bbl/d was crude oil including lease condensate and the remainder mostly consisted of natural gas liquids (NGLs). Oil production had been falling in the 1980s and 1990s, but was bolstered a decade later when BHP Billiton's offshore Angostura oil and gas field came online in January 2005. Large oil producers include the state-owned Petroleum Company of Trinidad and Tobago (Petrotrin), BP Trinidad and Tobago and BHP Billiton.
For the past five years oil production has been steadily declining.

Offshore Exploration
There has been considerable interest in exploration activities in Cuba's offshore basins, especially in the Gulf of Mexico. The U.S. Geological Survey (USGS) mean estimate for undiscovered oil reserves in the North Cuba Basin (the basin north and west of the island in the Gulf of Mexico) is 4.6 billion barrels. Cubapetroleo, or Cupet (Cuba's state-owned petroleum company) estimates that all of Cuba's offshore basins could contain in excess of 20 billion barrels of undiscovered oil reserves. However, actual exploratory drilling in the area has been, to date, quite limited. In 2011, companies operating in Cuba reported that they plan to drill five exploration wells in ultra-deep waters of the exclusive economic zone (EEZ) in the Gulf of Mexico. Early this year, Repsol began drilling an exploration well located on Block N26 in Cuba's EEZ.


According to estimates from Bloomberg and Oil and Gas Journal (OGJ), the Caribbean region has a combined 1.6 million bbl/d of nominal nameplate refining capacity. Smaller refineries mostly produce petroleum products for local demand, whereas the larger facilities are geared towards exports to the United States and other markets. Recently, major refineries in the region have found it difficult to compete with new refineries in emerging markets and U.S. refineries powered by cheaper domestically produced natural gas. As a result, two of the largest refineries have shut down in 2012, reducing actual operating capacity by almost 40 percent to about 1 million bbl/d.

The Caribbean is also an important storage location, particularly for crude oil brought in from outside the region. The region has been traditionally viewed as an advantageous storage site since the islands rest between the Americas and sites are in close proximity to transport and refining centers.

Trinidad and Tobago
In the early 1990s, the hydrocarbon sector in Trinidad and Tobago transitioned from being oil dominant to a predominantly natural gas-based sector. Natural gas production currently accounts for just over 85 percent of the country's natural resource base. The construction of the country's first LNG train in the 1990s and its completion in 1999 facilitated the increase in natural gas production.

Since the Train I LNG facility began to operate in 1999, natural gas production in Trinidad and Tobago has climbed dramatically. In 2010, the country produced 1.5 trillion cubic feet (Tcf) of natural gas, over three times the level seen in 2000. Domestic consumption of natural gas has steadily increased as well, as domestic demand is supported by government subsidies. Consumption grew to 780 billion cubic feet (Bcf) in 2010, just over double the level at the start of the decade.

The country has benefited from substantial foreign investments, with BP Trinidad and Tobago (BPTT) accounting for almost 60 percent of the country's natural gas production. British Gas is the second leading player in the industry, operating nearly a quarter of the natural gas production in the country. National companies participate in the sector as small shareholders in operations.

Despite the sector's recent success, the lack of new discoveries coupled with rapid production has led to a sharp decline in proven reserves. In the span of only five years, proven natural gas reserves have declined sharply by over 50 percent, from 25.9 Tcf in 2006 to 14.4 Tcf in 2011, according to Oil & Gas Journal as of January 1, 2012. According to PFC Energy, the country may not be able to sustain current output levels through the end of the decade.

Trinidad and Tobago is the largest supplier of LNG to the United States, and the fifth largest exporter in the world after Qatar, Indonesia, Malaysia, and Australia, according to FACTS Global Energy 2010 figures. EIA data shows that Trinidad and Tobago exported 129 Bcf of natural gas to the United States in 2011, about 37 percent of total U.S. LNG net imports, but less than 1 percent of total U.S. natural gas supply. In the last five years, U.S. LNG imports from Trindad and Tobago have declined by almost one-third, which reflects the general decline in total U.S. LNG imports.

The Atlantic LNG Company, a consortium led by BP, BG, GDF Suez, and the former Repsol-YPF, operates four LNG trains at Point Fortin, on the south-western coast of Trinidad. The first LNG train was completed in March 1999, with subsequent trains completed in 2002, 2003, and 2006. The four trains have capacity to produce a combined 14.8 million metric tons (Mmt) of LNG per year (775 Bcf of re-gasified natural gas).
Trinidad and Tobago also has a substantial petrochemical industry to further monetize natural gas reserves.