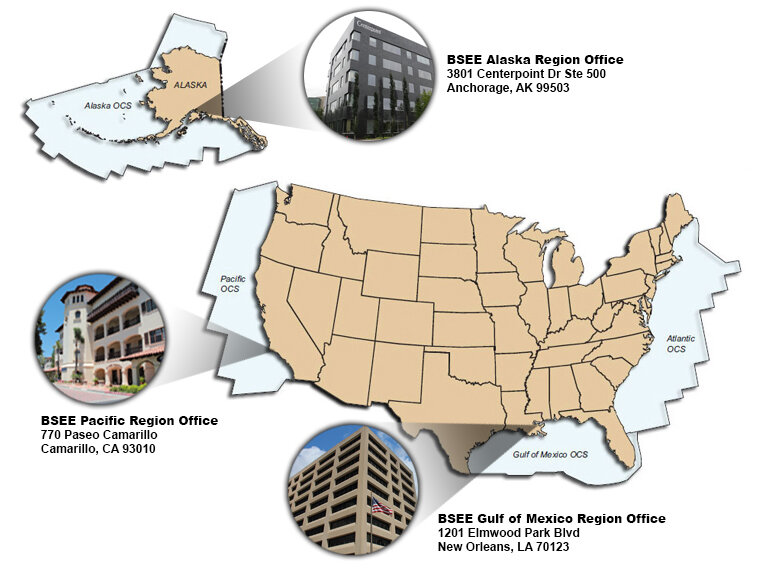 History
The Bureau of Safety and Environmental Enforcement (BSEE) was formally established on October 1, 2011 as part of a major reorganization of the Department of the Interior's offshore regulatory structure.

Regulatory Reform
In response to the Deepwater Horizon explosion and resulting oil spill in the Gulf of Mexico, the Obama Administration launched the most aggressive and comprehensive reforms to offshore oil and gas regulation and oversight in U.S. history. The reforms, which strengthen requirements for everything from well design and workplace safety to corporate accountability, are helping ensure that the United States can safely and responsibly expand development of its energy resources.

The administration quickly launched the most aggressive campaign to enforce safety and conservation on the Outer Continental Shelf (OCS). In selecting Michael R. Bromwich to lead the Bureau of Ocean Energy Management, Regulation and Enforcement (BOEMRE) in June 2010, President Barack Obama and Department of the Interior (DOI) Secretary Ken Salazar issued a mandate: to reform the government’s regulation of offshore energy development and the agency responsible for it.

The Reorganization of the Former MMS
On May 19, 2010, Secretary of the Interior Ken Salazar signed a Secretarial Order dividing the Minerals Management Service (MMS) into three independent entities to better carry out its three missions of 1) ensuring the balanced and responsible development of energy resources on the Outer Continental Shelf (OCS); 2) ensuring safe and environmentally responsible exploration and production and enforcing applicable rules and regulations; and 3) ensuring a fair return to the taxpayer from offshore royalty and revenue collection and disbursement activities.

MMS was renamed Bureau of Ocean Energy Management, Regulation and Enforcement (BOEMRE) to more accurately describe the scope of the organization’s oversight. Michael R. Bromwich, was chosen to lead BOEMRE in June 2010 to reform the government’s regulation of offshore energy development and the agency responsible for it.

An implementation plan published by the Department of the Interior in July 2010 called for restructuring the department’s offshore energy management responsibilities, detailing a transition that would begin as early as October 1 and be completed in 2011.

In the place of the former MMS – and to replace BOEMRE – we are creating three strong, independent agencies with clearly defined roles and missions. MMS – with its conflicting missions of promoting resource development, enforcing safety regulations, and maximizing revenues from offshore operations and lack of resources – could not keep pace with the challenges of overseeing industry operating in U.S. waters.

The reorganization of the former MMS is designed to remove those conflicts by clarifying and separating missions across three agencies and providing each of the new agencies with clear missions and additional resources necessary to fulfill those missions. As we implement these organizational changes, all bureaus are taking into account the crucial need for information-sharing and the other connections among the functions of the former MMS. This is essential to ensure that the regulatory processes related to offshore leasing, plan approval, and permitting are not adversely affected.

Implementation
On October 1, 2010, the bureau completed the transfer of the revenue collection function. The Office of Natural Resources Revenue now resides under the jurisdiction of DOI’s Office of Policy, Management and Budget. The final stage of the reorganization of BOEMRE will become effective October 1, 2011 when its splits into two independent entities: the Bureau of Ocean Energy Management (BOEM) and the Bureau of Safety and Environmental Enforcement (BSEE). 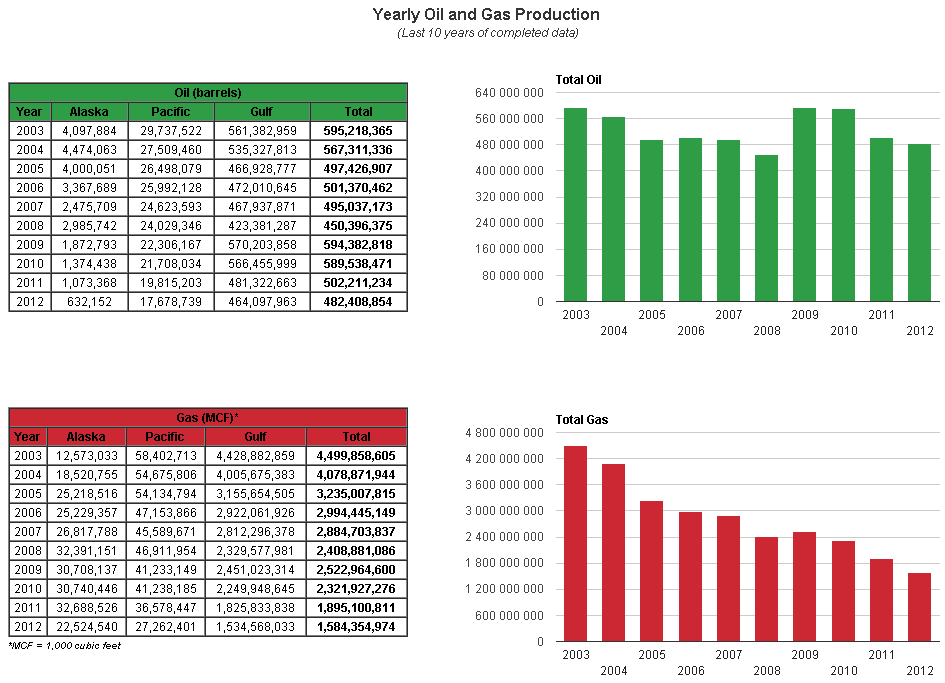